The Saffron Route. The secrets of Don Quixote

The Saffron from La Mancha is considered the best in the world and has been called “The Red Gold” for its high value, as it requires special climate and soil conditions.

A private tour to enjoy a magical journey through the Route of Don Quixote and his Windmills, which will take you to a truly special event: The La Mancha Annual Harvest Festival of the saffron flower.

In October, 28th, 2011, the prestigious US newspaper The Wall Street Journal, devoted a lengthy article praising the Spanish saffron and, in particular, the one grown in Castilla La Mancha.

The harvesting of saffron starts around the middle of October, flooding the fields of Toledo, Cuenca, Ciudad Real and Albacete with violets colors. The farming as well as the pruning must be done by hand and carried out by the “roseras” (specialized women).

This saffron route is a seasonal experience that we recommend to be done in October. You will visit Toledo, known as “The Imperial City” and since 1987 a World Heritage Site by UNESCO due to its rich architectural heritage.

You will follow in the footsteps of Don Quixote to discover the extraordinary cuisine that awaits you in La Mancha, world-renowned for its cheeses. A place you cannot miss is the town of Puerto Lápice, and its picturesque Plaza Mayor. There you will start The route of the Windmills to reach Consuegra town, “the Capital of Saffron” where will attend the Festival de la Rosa Saffron and where you will be able to see their perfectly preserved windmills. One of them, the Molino “Sancho” still retains its XVI century machinery in optimal condition for operation.

A dining experience that will show the soul of this land Mancha. 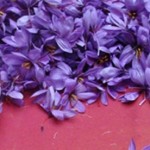 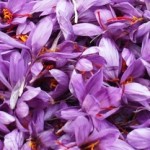 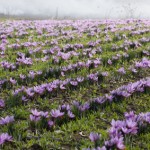 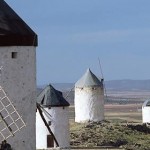 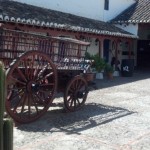 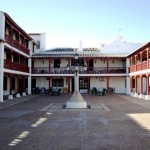 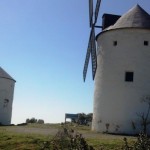 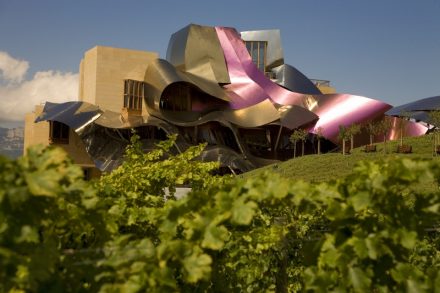 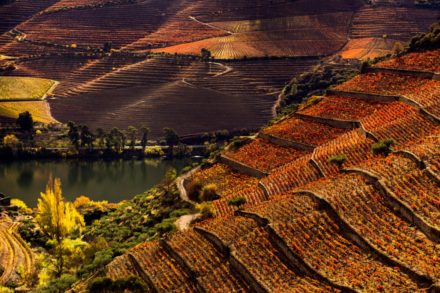 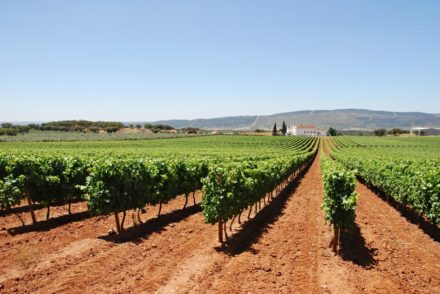